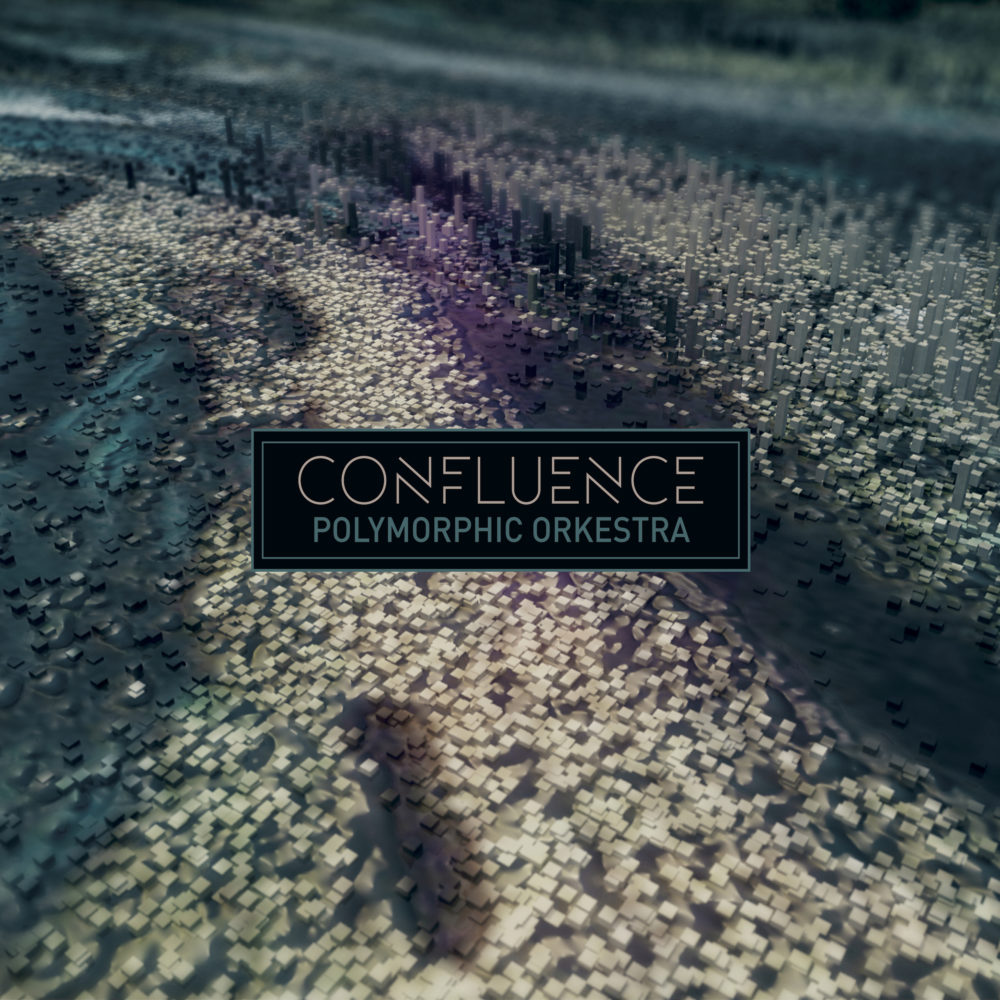 Confluence consists of two extended improvised compositions, in which live performances are interwoven with simultaneously triggered layers of samples and effects. The result is a spatially and texturally complex manifestation of a unique sonic world to which melodic and harmonic interplay, and rhythmic invention give form.

The CD version, originally released in 2017, is also available. 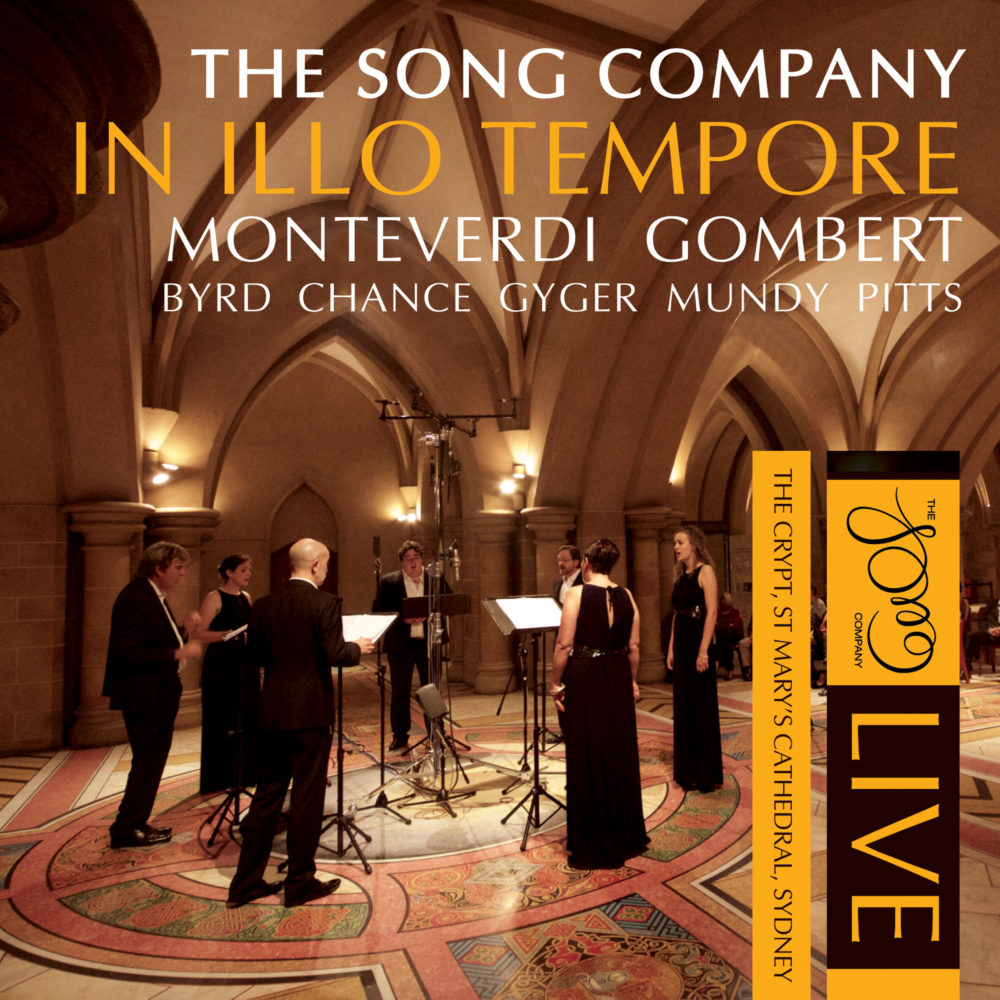 This new album captures a moment in time in The Song Company’s long history and is also the first chapter in a new series of releases showcasing the sounds and stories from their live performances. Here the evocative acoustics of the Crypt underneath St Mary’s Cathedral in Sydney perfectly reflect the polyphonic glories of Monteverdi’s Missa In illo tempore which gives the album its name.

This album was recorded live by Bob Scott and Ross A’Hern during two concerts and a rehearsal in April 2016 to Pyramix at 192kHz for stereo and 5.0 surround release. The surround mixes are offered here in 96kHz/24bit and 192kHz/24bit FLAC.

Purchase CD of Album - preview all tracks above 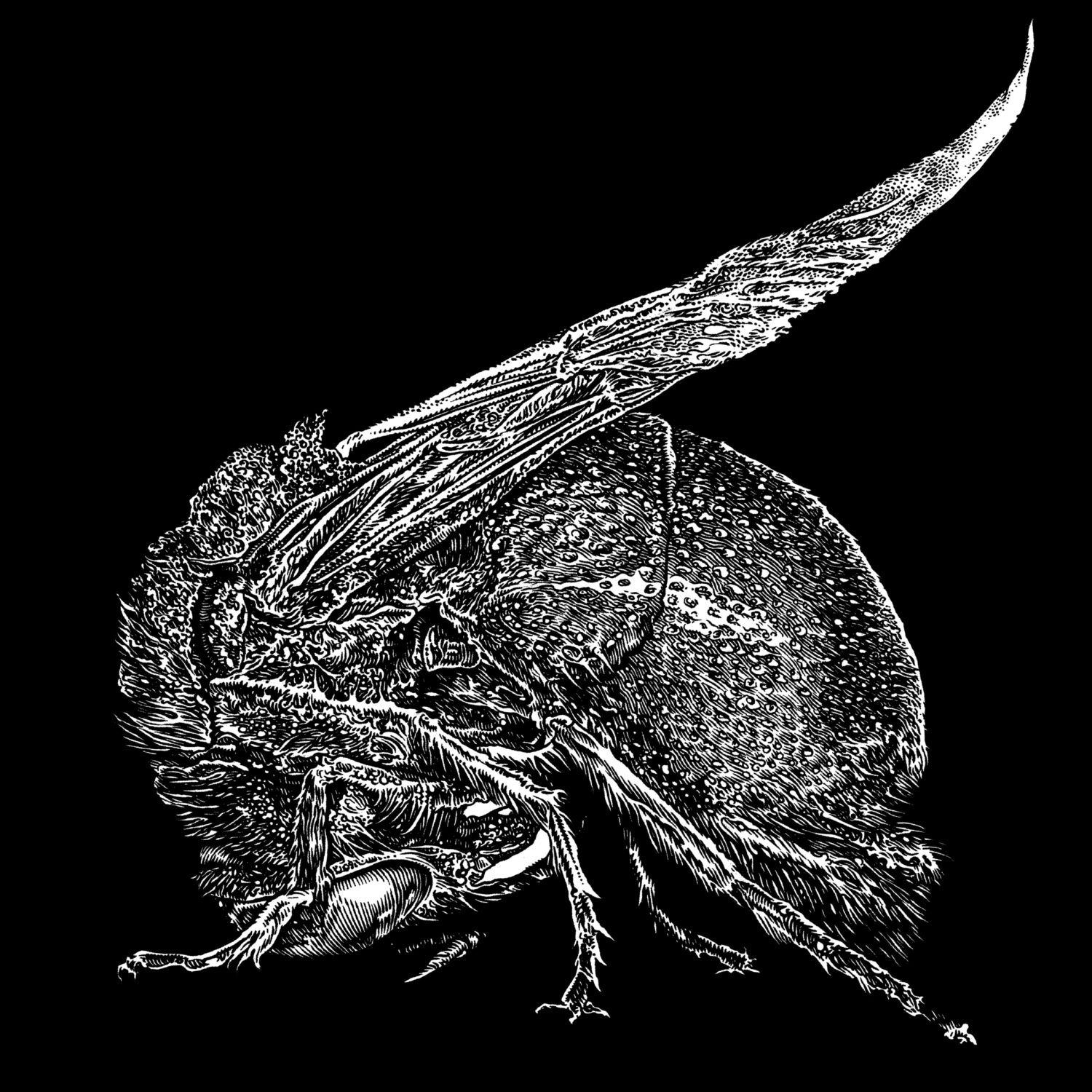 Original recording and post production was done at 192kHz, and separate mixes made for both stereo and 5.1 surround. DSD versions are offered simply to offer full (192kHz) resolution more efficiently than PCM allows. First released in 2016 as a CD, this digital release provides access to higher resolution and surround versions of the work than before, variations which offer greater sonic and spatial detail. 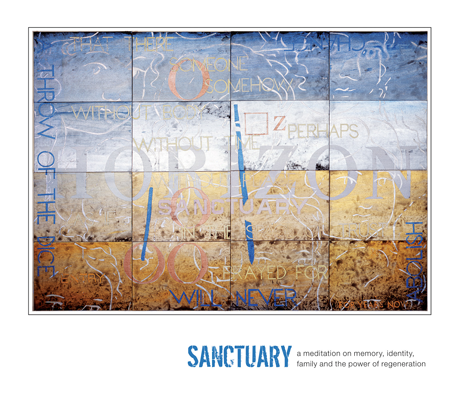 Sanctuary – a meditation on memory, identity, family and the power of regeneration

Sanctuary was recorded for surround in the beautifully atmospheric Cerretti Chapel in Manly, Sydney and is the pinnacle of Mir’s philosophy so far. The album is now available for download in high resolution, 5.0 surround and stereo versions.

Gary explains that, “at its core it is a reflection on my experience of caring for my mother who suffered with Alzheimer’s disease. I witnessed a lifetime of memories slowly disappear from her world. It is a brutal and relentless disease for the sufferer and distressing to witness for those closest to them. My family and I sought to create a world for our mother which brought her comfort and safety. In short a sanctuary.

During my mother’s journey my first grandchild was born. This was a profound and overwhelming experience. One of intense joy which filled me with hope and expectation for the future. Two of life’s extremes were occurring simultaneously and both were at the centre of my life. I also found myself reflecting on many other familial connections and memories from my childhood. These are the experiences which inform the music of Sanctuary”. Gary Daley – 24 February, 2015

Read about the release and collaboration between Mir and Gary here.

CD’s and mp3 downloads are currently available through Gary’s site and from Birdland Records, Sydney. 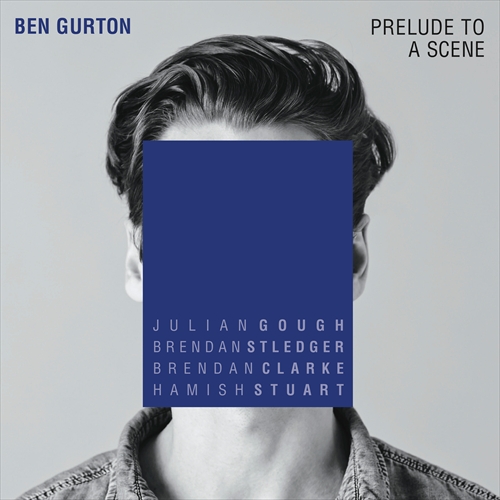 Recorded, mixed and mastered in DXD (Digital eXtreme Definition 352kHz/24bit) it is the first album produced in Australia at this resolution. Mastered and converted to the various resolutions by Grammy nominated Morten Lindberg of 2L Records in Norway, the technology of the recording perfectly captures the sound and detail of the music played live in the large, rich space to create a ‘you are there’ experience.