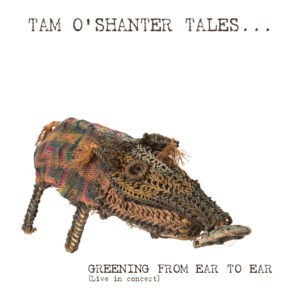 Stereo only: allows you to download audio files for both available resolutions – 44.1k/16bit wav and 96k/24bit FLAC.