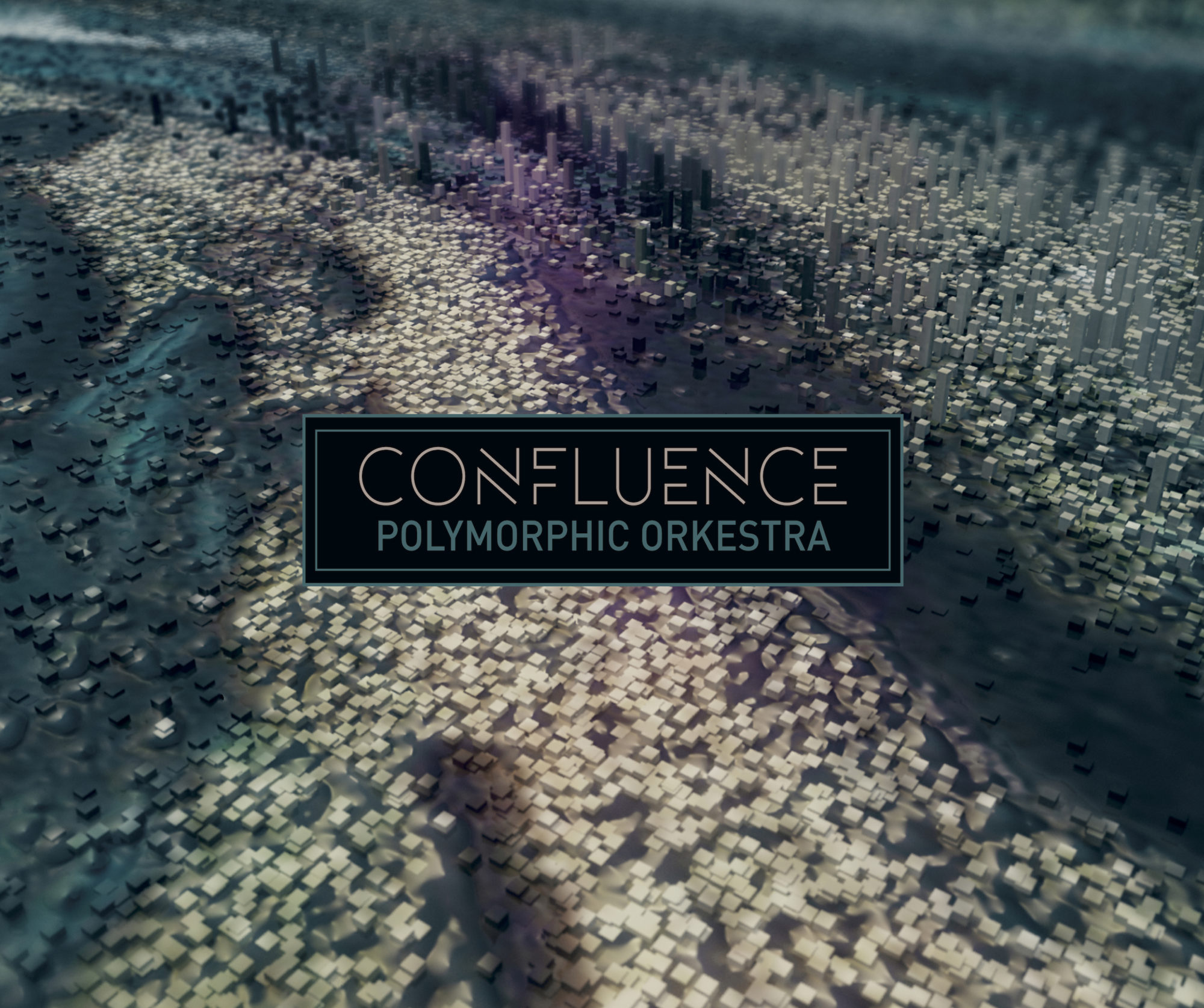 Initial recording for this album was done at the Trackdown Scoring Stage in Sydney, where acoustic and electronic elements were captured in real time. This improvised layering produces both musical and spatial complexity, and textural subtlety to create unique sonic worlds.

Recording and production was done using Pyramix workstations at 192kHz for stereo and 5.0 surround release.

Having surrounded ourselves with tools (both acoustic and electronic instruments), we then proceed to construct our performances, adding a bit of this and a dash of that. Each performance is unique; however some do share themes.

We play freely but there is always melodic and harmonic interplay with a large dash of rhythmic invention. We invite you to sample a Polymorphic journey with us – the Polymorphic Orkestra.

To make an effective contribution, the recording itself has to respond to and support the music; not only balancing the sonic elements in a cohesive way, but also presenting the resulting array in an appropriate, engaging and convincing aural setting.

For recordings of choral and instrumental ensembles, especially those made live in an acoustic space, convention and engineering logic usually suggests that initial placement of instruments for the performance is maintained to some extent in the recorded presentation. This is certainly the case here, where the initial placement of vibes and percussion on the left, trumpet in the centre and drums to the right, is adhered to within the generous ambience of the studio.

The addition of multiple layers of sampled sounds and other

electronic elements to the mix challenges the natural order of things, if you like, because these have no specific ‘real’ location, and as there is no acoustic interaction with the played instruments, they can be placed anywhere and treated in any way that makes sense to the imagination. We therefore embraced the opportunity to move beyond the naturalistic to the sonically abstract, and have attempted here to create a three dimensional and detailed spaciousness for the musical elements to weave through and around, yet one that simultaneously reinforces the structure of the music and engages the listener more deeply.

Music for me is always a journey of some sort, but these two pieces are perhaps more like free flight…

‘In an age of half-chewed soundbites and relentless chatter of tiny tweets – of ever decreasing attention and even shorter digestion – it is always gratifying, on a number of levels, to see art made that demands as much of your time as it needs.

Trumpeter Lee McIver’s Polymorphic Orkestra makes music that demands that time – and rewards one for it in spades. Together with vibraphone player Ed Goyer and drummer Ed Rodrigues, this three-man orchestra expands on the sounds of their instruments by adding digital elements to the acoustic, often combining the two into remarkable alloys.

…Confluence is made up of two long improvisations – the 40 minute Stream and the 24 minute Flow. The titles are fitting, as this music has much in common with the nature of both water and electricity: rushing between banks, bubbling over rapids, coming to rest calm and lake serene, sparkling, ever moving to a point of resolution or rest.

…This is unique and rewarding music. The trumpet colours call to mind obviously Miles Davis‘ more expansive fusion sides, as well as the electric watercolours of Jon Hassell, yet the Polymorphic Orkestra has its own voice and vision, and it is perfectly realised here. Give them an hour and they will give you a world.’.

‘The line-up listed…does little to prepare you for the avant-dub sounds of this Sydney-based improvising trio. First, there is no named bass player, but through the two tracks on this mesmerising recording (Streams and Flow), there are bass-lines that have the sinuousness of dub reggae. Against these lines, Rodrigues weaves some classy drum patterns that push the music into a space that is more recognisably jazz. Both Rodrigues and Goyer play with effects and sampling, so that there are rushes of echo and bubbling sounds that criss-cross the music.

…The trio work with each other to develop and expand ideas, and part of the joy of this … is to listen to the way that the themes are born, developed, mutated and reborn.

This is contemporary improvisation of a very high order.’

‘…the two compositions of this release are superb examples of the direction in which modern jazz improvisation is heading in this millenium. This trio of experimental musicians is surely the avant-garde…[and here]…creates a soundscape which is full, rich in detail and enthralling throughout.’

‘The first vibraphone notes tinkle like wind chimes in the lightest summer breeze, while a shaker mimics an insect. Soon enough other sounds – breath through a trumpet, swelling cymbals, electronics, a chattering snare – darken the mood. A groove emerges that only amplifies the sense of portentousness, because with the Polymorphic Orkestra a groove is just a pathway into a mood or a soundscape. And once inside those worlds one encounters impossibly lonely, desolate solos from Lee McIver’s trumpet or flugelhorn; solos that may give way to Ed Goyer’s vibes still sounding as though the melodies emerge from some act of nature rather than via a human. Meanwhile Ed Rodrigues, like the other two, often uses silence as a default, and so when the drums do enter they are often barely engraving that silence.

…The collective instinct for balancing density and space is uncanny…