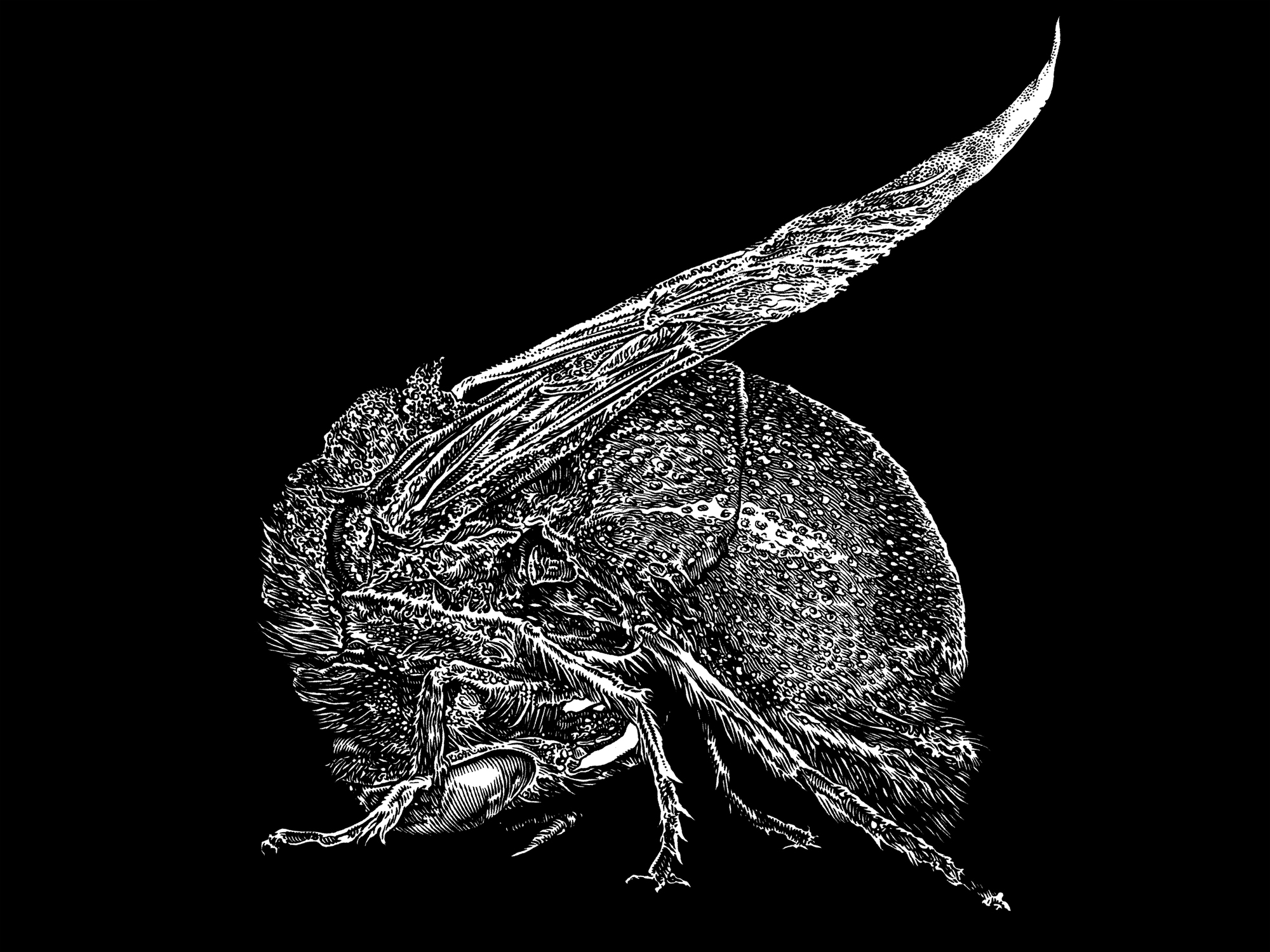 Original recording and post production was done at 192kHz, and separate mixes made for both stereo and 5.1 surround. DSD versions are offered simply to offer full (192kHz) resolution more efficiently than PCM allows. First released in 2016 as a CD, this digital release provides access to surround and higher resolution versions of the work than before, variations which offer greater sonic and spatial detail.

I started writing the music for ‘Miniature’ in 2014 during production of ‘Outliers’, which was the first album that Bill, Ed and I made as a trio together. Our main purpose with this piece was to do something that was quite different from ‘Outliers on every level. I had also been wanting to write a longer form piece for the trio that featured some guests, so this was where we were coming from at the beginning of things.

Compositionally, I was thinking quite simply. All three parts or movements are based around the same two central themes. My aim was to write a densely composed longer piece, that was based around this limited amount of thematic material but also left plenty of room for improvisation and openness and didn’t stifle our creativity or the rapport we’d developed as a group.

As a working band, we had the luxury to start rehearsing and gigging the music long before we recorded it. The music evolved a lot over the 6-12 months that we were working on it before making

the record and all three band members had significant input into how the music ended up sounding, We originally were planning to record the album more or less live with some guest musicians (at various times we considered guitars, strings, percussion and a combination of these), but since we’d been gigging it as a trio and the composition had evolved in this context, we ended up deciding that it would be nice to capture it as a trio as well. We overdubbed the additional keyboards and music box as well as some guitar (played by Dan Walsh) after tracking the trio live to reinforce the collective sound of the group rather than risk cluttering the music that had been developed in a liver performance setting.

I was delighted with ‘Miniature’ and the reception it received when it was first released in 2016 and I am delighted once again to see new life brought to the music with the release of these high resolution and surround versions. 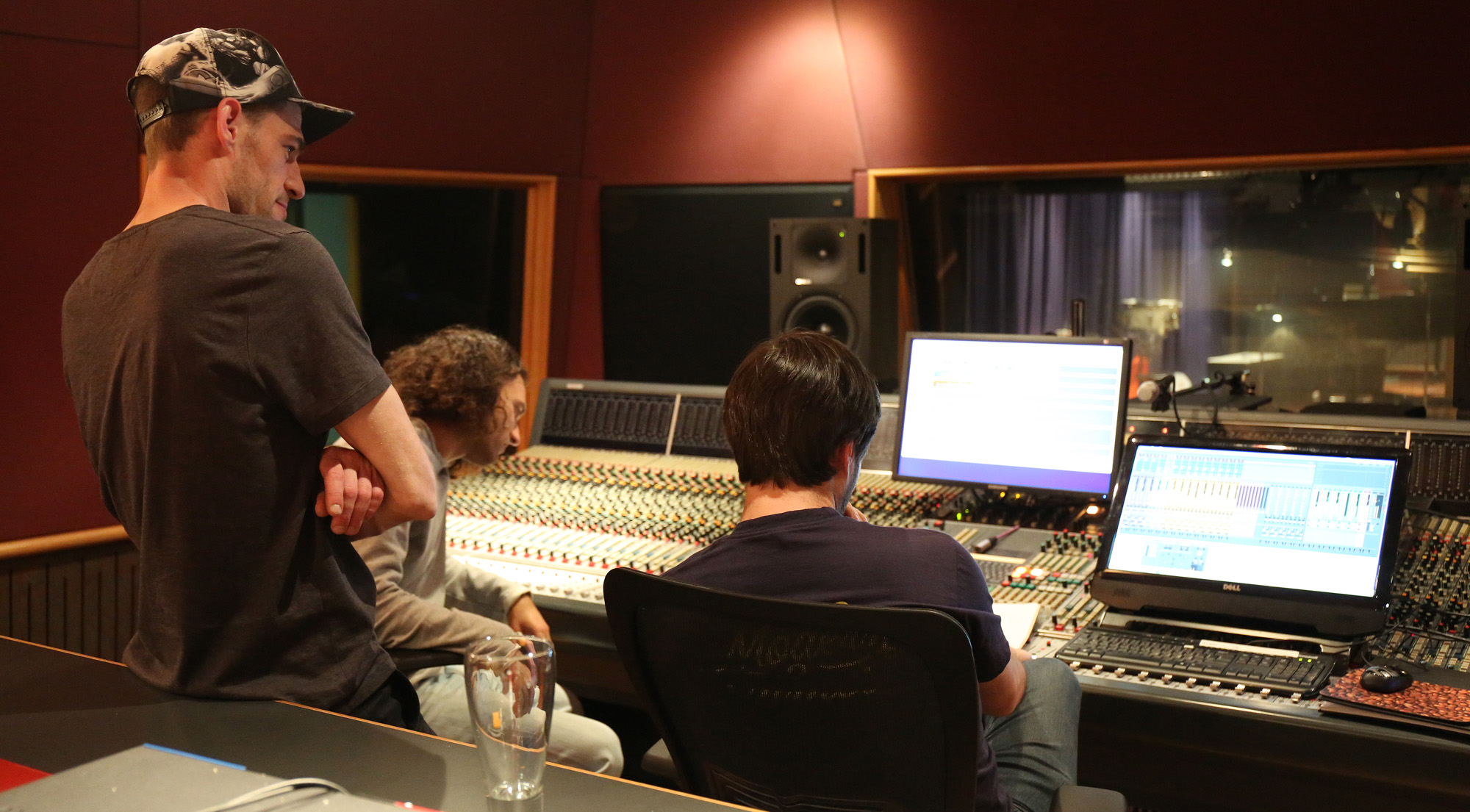 Just as Casey Golden and his trio were looking to create a work that contrasted with their previous recording ‘Outliers’, I was looking for a project that would enable me to explore a more intimate approach to surround recording than the extremely expansive and spatial treatment used for ‘Sanctuary’, the previous release through Mir Creation. Recordings of music in lush reverberant spaces are fantastic for showcasing the spatial benefits of surround, but I wanted to attempt to do the opposite, and find a suitable and effective approach for the more intimate music I normally work with and to demonstrate that surround is more than a one trick pony.

As it happened, the sonic brief for ‘Miniature’ was to make a detailed recording with an extremely intimate acoustic; an approach in keeping with the title, that required me to keep the sound much more dry than I would usually be comfortable with. In addition to this, the core trio gave me a restricted palette of sound sources, yet all instruments resonate and so have spatial presence.

While I am not purist about it, in most cases I prefer to keep the band in front of me, if for no other reason than this is where our ability to localise sound sources is best. So for ‘Miniature’ the trio is set as you would expect for a live performance with piano to the left, bass in the middle and drums arrayed to the right of centre. Apart from enhancing what spatial information there was in the recording, and giving more space around each instrument, the surround version allows us to extend the front sound stage beyond the left and right speakers, and place the band in the room with the listener more effectively. For the occasional musical colours provided by guitar and electronics, there are greater degrees of freedom and so these are treated more abstractly.

Hopefully the recording takes you, like Alice down the rabbit hole, on an exciting sonic as well as musical journey through a bold and magnified miniature world. 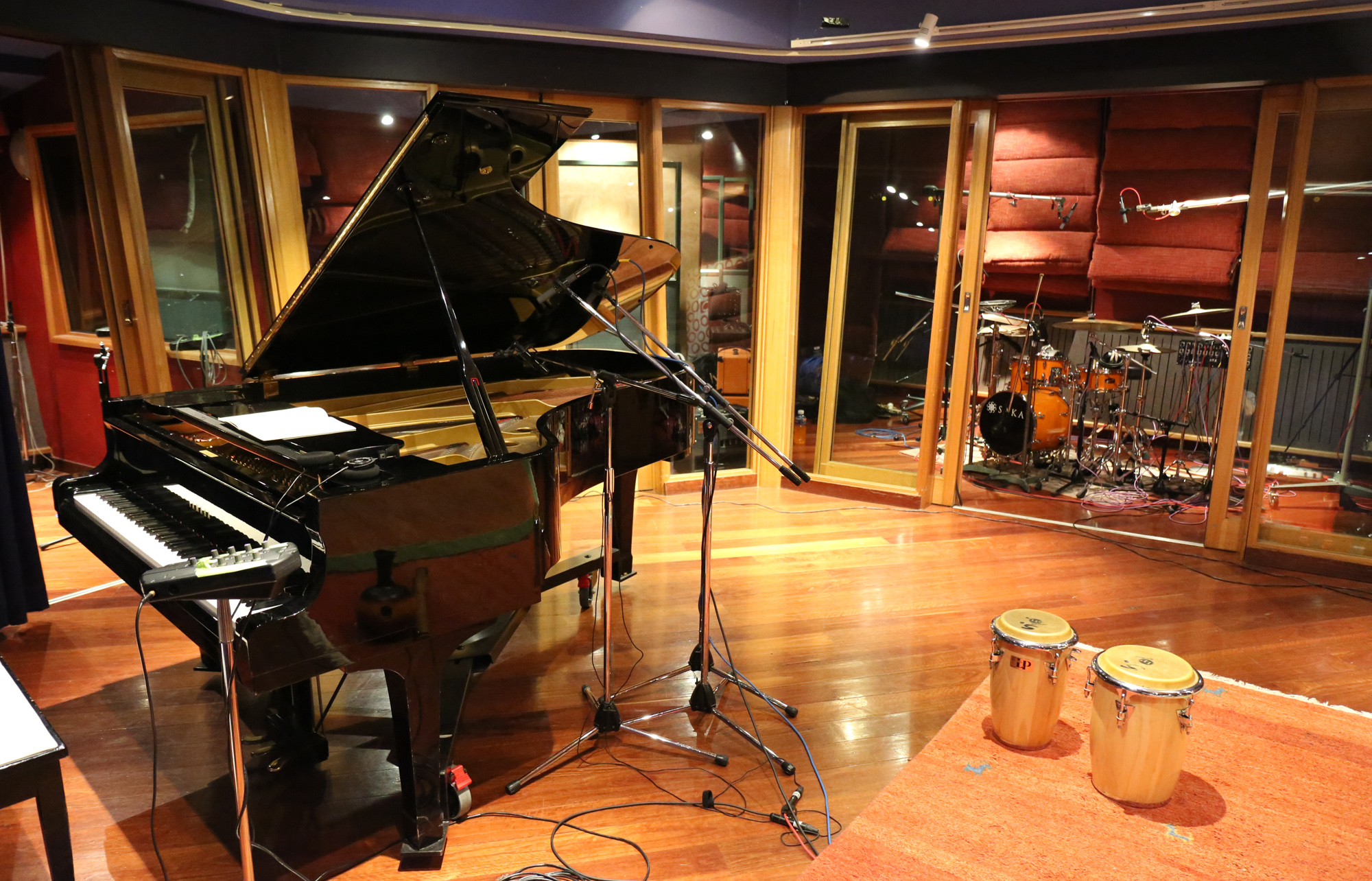 ‘The Casey Golden Trio eschews typical rhythmic and melodic terrain, crafting a very tightly spun dynamic where the lines between head and improvisation are constantly blurred’. All About Jazz (US)

‘It is rare that a musical vision is so complete, and completely of its own world’. Australianjazz.net

‘You’re not apt to notice the complexity since the flow is so liquid’. Something Else! (US)

‘The band knows how to ingeniously combine dazzling strokes of creativity with majestic melodies like no other’. Jazzviews (UK)